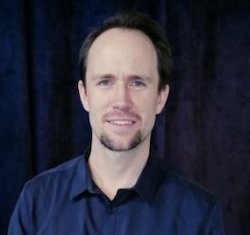 "For much of the year, Marshall resides in the Rocky Mountains of the United States where he lives in relative seclusion assisted by his family and members of The Society for the New Message. It is there that he carries on his mission of receiving, preparing and presenting the New Message from God to the world."[1]

Marshall Summers "would meet his great partner, his wife, who would journey with him through all the difficult and formative years that would be required for him to prepare for his greater role in life. His son would emerge soon thereafter, and he too would have a greater destiny with his father."[2]