"God is giving a series of progressive Revelations, each adding something essential to the building and protection of human civilization—not just one nation alone, not just one culture or tribe alone, but for the whole world, you see." [1] 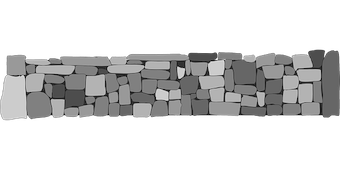 "Here you must understand that the world’s religions are all part of a Greater Plan. And while they are distinct from one another in certain ways, their distinction represents their unique contribution to the growing wisdom and compassion and ethics of the human family." [2]

"Each religion was meant to be a building block in humanity’s development and evolution, preparing humanity for a future that would be unlike the past." [2]

"Heaven looks at the world’s religions, as the spokes of a wheel, around the central axis of the Creator. They are all rivers moving towards the same sea. They appear to be separate and unique in their features, in their landscapes, but they are all leading to the same outcome." [2]

Greater Community Spirituality, Chapter 27: What is the evolution of religion in the world?