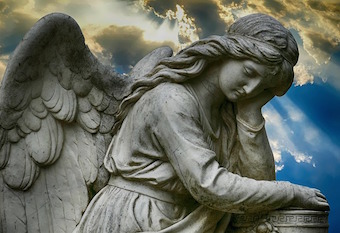 "Your beliefs are not reliable because they are merely a collective set of agreements between people. If they are based upon false assumptions, then everyone is agreeing upon something that is inherently untrue and inaccurate." [1]

Assumptions regarding life in the universe

"In our own histories, for those of us who remain, it was equally difficult to present a very similar message to our own cultures. We were met with disbelief, ridicule, shock. The idea that our worlds could be intervened by forces who were not friendly to us was something that our races were totally unprepared for. We believed, as do you, living in a state of isolation, that we were privileged and had the graces of the divine powers. We could only assume that the initial visitations, which were carried out as secretly as they are in your world, were for a greater benefit. That was our assumption."[2]

"To think that you would be attacked is wrong, and to think that because you have not been attacked that the forces that are here are beneficial is wrong. Both are based upon false assumptions. Therefore, the conclusions are incorrect." [3]

"Given the unfounded belief in technology as the source of human salvation, many people think, well, more technology is more salvation. And they think that technologically advanced races have evolved beyond being self-seeking and contentious and devious. They think that technologically advanced races do not have conflict and that these races have outgrown the chronic problems that humanity still faces. What a ridiculous assumption! You have technology today that your forefathers a hundred years ago could not even imagine. And yet have you overcome these problems yourselves?" [4]

"If you hold that your religion is the only religion or the last religion or the final religion, then you do not see that they are all part of God’s Greater Plan. Your assumptions will be incorrect, and therefore your conclusions will not be correct."[5]